A.  Roles of Extracellular Vesicles in Cancer
Exosomes are membrane bound vesicles with diameter between 30-150 nm and secreted by all cell types into our body biological fluids such as serum, saliva and urine. Exosomes regulate recipient functions by transferring their specific cargos (proteins, DNA, RNA, miRNA, and non-coding RNA). Numerous studies have shown that cancer-derived exosomes affect several hallmarks of cancer including sustaining cancer cell proliferation, activating invasion and metastasis, escaping immune response, and inducing angiogenesis through their specific cargos. Our group are focusing in roles of these vesicles in cancer progression. 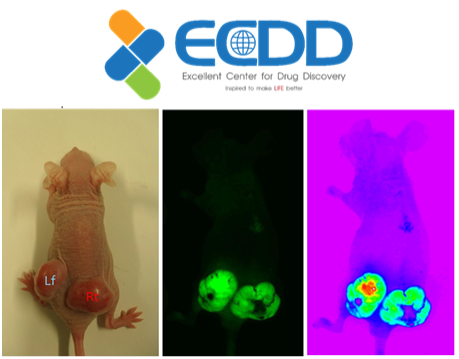 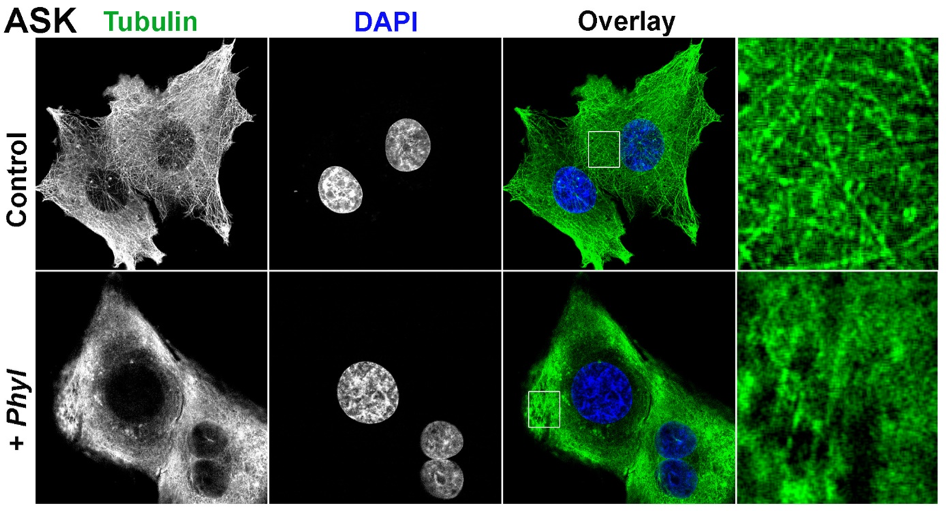 Section-molecular mechanisms of erythropoiesis and therapeutic implications.
A.  Erythropoiesis regulation and its clinical application
Characterization of new pathway involved in the regulation of erythropoiesis
Erythropoiesis is positively regulated at the molecular level by three major signaling pathways: the signal transducer and activator of transcription 5 (STAT5), the mitogen-activated protein kinase/extracellular signal-regulated kinase (MAPK/ERK) and the phosphoinositide-3-kinase (PI-3K)/AKT pathways. The complete identity of molecular mechanisms involved in this process and their interconnection remain unknown. The main goal of our work is to characterize the upstream molecular events linking TfR1 triggering and the activation of PI3K/Akt and MAPK/ERK pathways involved in the modulation of cell sensitivity to growth factors. Our current aims are: (i) to identify a new molecular pathway induced by TfR1 in the regulation of erythropoiesis, which mediated by growth factors; (ii) to study the effects of drugs (or compounds) mediated through TfR1 in the regulation of erythropoiesis. Understanding the control of this new TfR1 function (signaling) would assist to identify new therapeutic targets to treat hematological disorders.
B.  Development of an innovative therapy for hematological disorder
Vector development for hematopoietic stem cells gene therapy of hemoglobin disorder
Hemoglobinopathies such as beta-thalassemia and sickle cell anemia are diseases resulting from genetic defects in the beta-globin gene. Patients having a compatible HLA matched donor can be cured by allogeneic transplantation but a majority of patients do not have such a donor and those who have face a high risk of graft versus host disease or graft rejection. Infusion of autologous hematopoietic stem cells (HSCs) modified with a lentiviral vector expressing a beta-globin therapeutic protein in erythroid cells is an alternative treatment. After gene therapy clinical trial conducted by our team, a beta-thalassemia patient became independent of red blood cell transfusion. However, the level of stem cell transduction was low (10 to 20 percent), resulting in partial correction of the disease. In order to achieve more efficient HSC modification, we decided to develop methods aimed to selecting genetically modified stem cells for increase their initial transduction rate. To reach this approach, drug resistance genes or a dealkylating agent were introduced, together with a suicide gene, to avoid the risks of genotoxicity of integrative vector or adverse event, in a clinical beta-globin lentiviral vector specifically designed for patients with hemoglobin disorders.

Drug Discovery from natural products
A.  Natural product for cancer treatment
We are searching for potent plant-derived compounds by focusing on molecular target entities specific for the anticancer agent. Due to the action of traditional chemotherapy has a broad-range of actions and kills all types of cell in the body, a specific targeted agent that kills only the cancer cell is essential to investigate to prevent serious adverse effects. According to some altered cellular characteristic of cancer cells that differ from normal cells and the advancement of current knowledge on cancer biology, it is possible to improve the cancer treatment. The current goal of our study is to find drugs or other treatments that are more poisonous for cancer cells than normal cells.
B.  Natural product for obesity and diabetes mellitus
Obesity contributes to a chronic state of low-grade inflammation and highly affects adipose tissue functionality which is a major cause of metabolic disorders of insulin resistance, type 2 diabetes, and cardiovascular diseases. Our study aims to investigate herbal medicines targeting adipose tissue accumulation and its related complications such as metabolic dysfunction of adipose tissue, insulin resistance as well as type 2 diabetes.
C.  Natural product for menopausal syndrome
Estrogens are steroid hormones which play important roles in the regulation of reproductive and non-reproductive tissues. At menopausal period, the level of estrogen in circulation has significantly decreases which lead to cause several unpleasant symptoms including hot flushes, mood swings, urogenital atrophy and bone loss. We are searching for an estrogen replacement therapy which has become an effective treatment to reduce menopausal symptoms in women from natural compounds. We have investigated the estrogenic and anti-estrogenic activities of plant-derived compounds on cell-related reproductive system in order to support the problem of postmenopausal women. We also study of the competency of the compounds that act as a selective estrogen receptor modulators with a spectrum of estrogenic and anti-estrogenic activities. 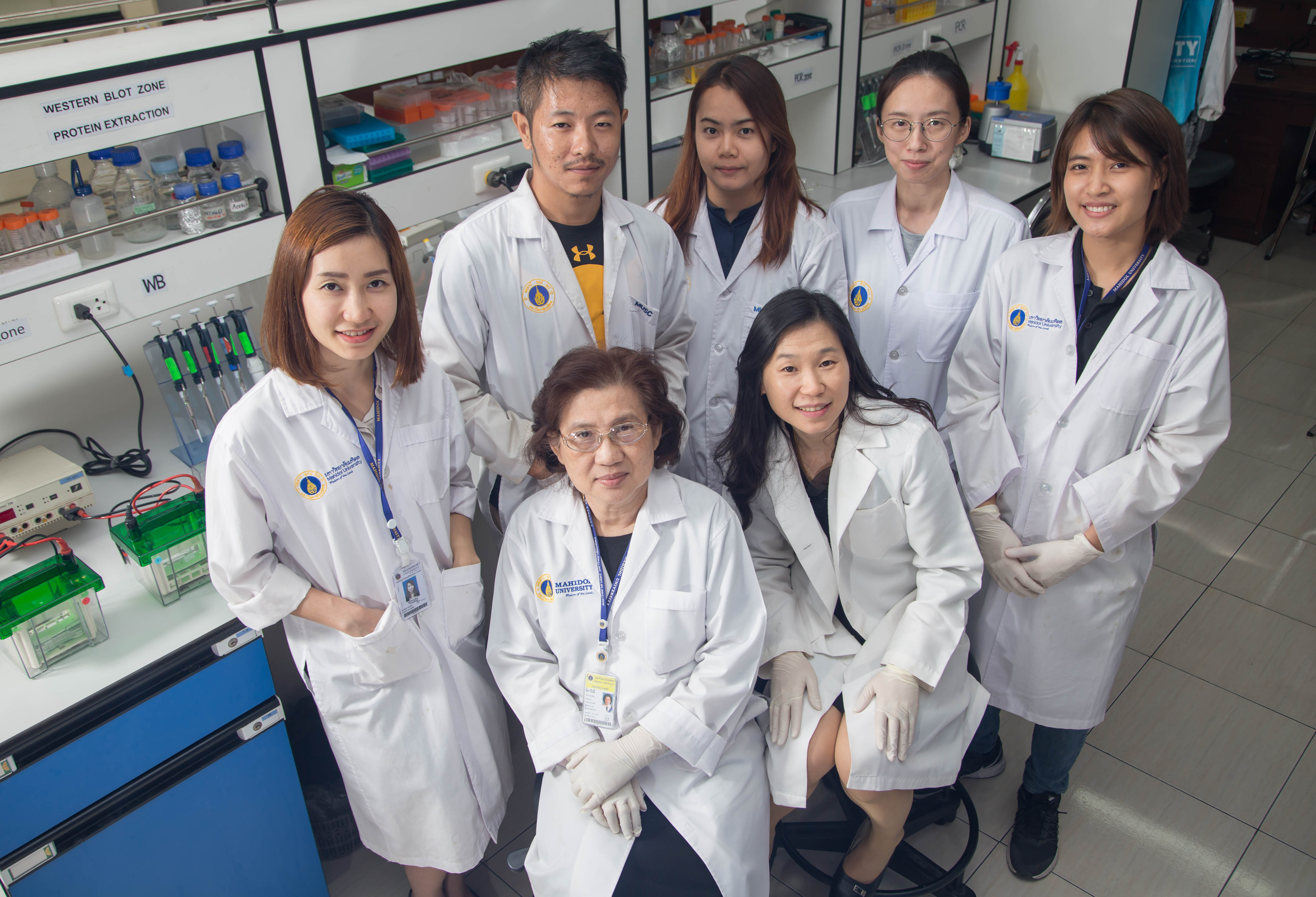 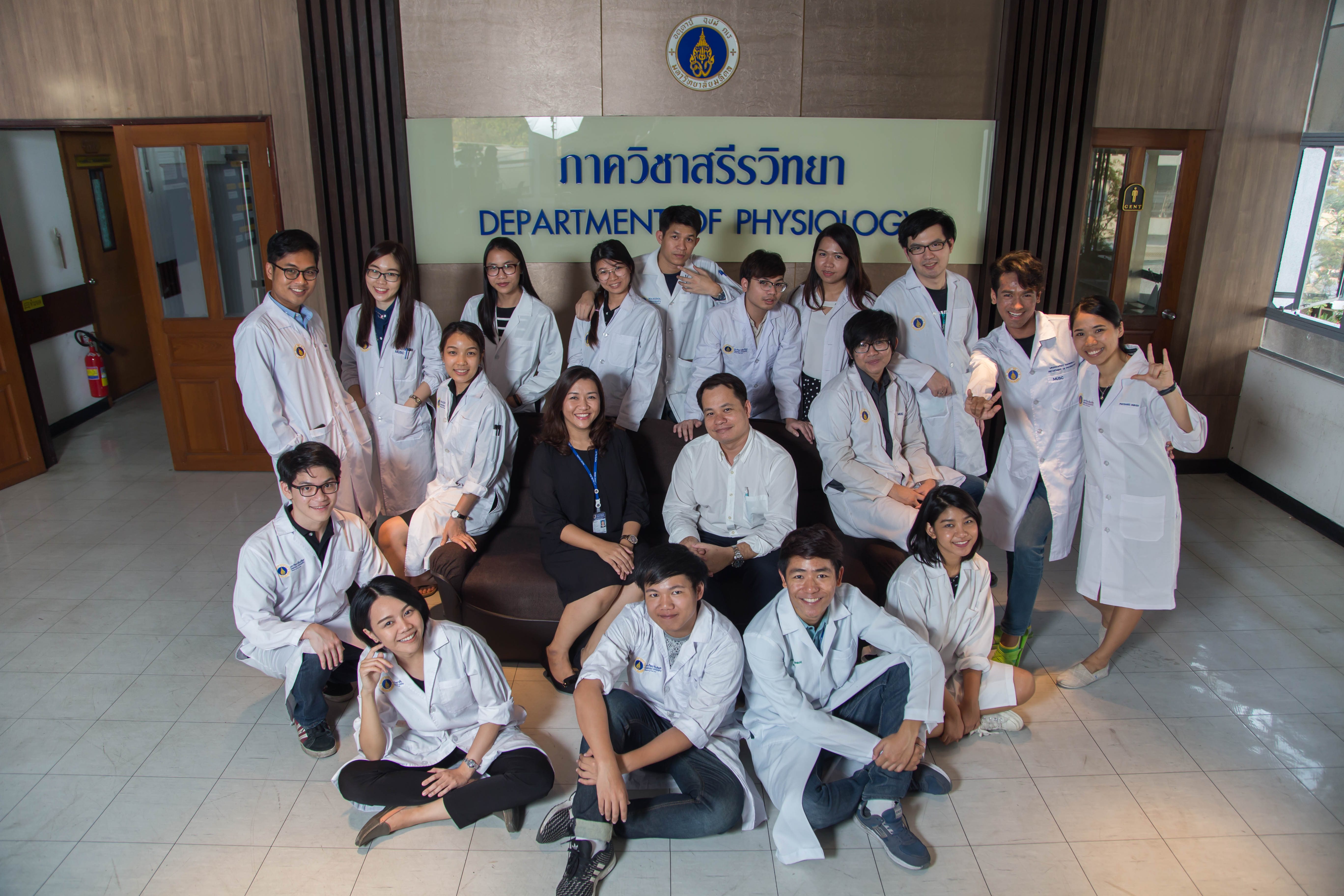 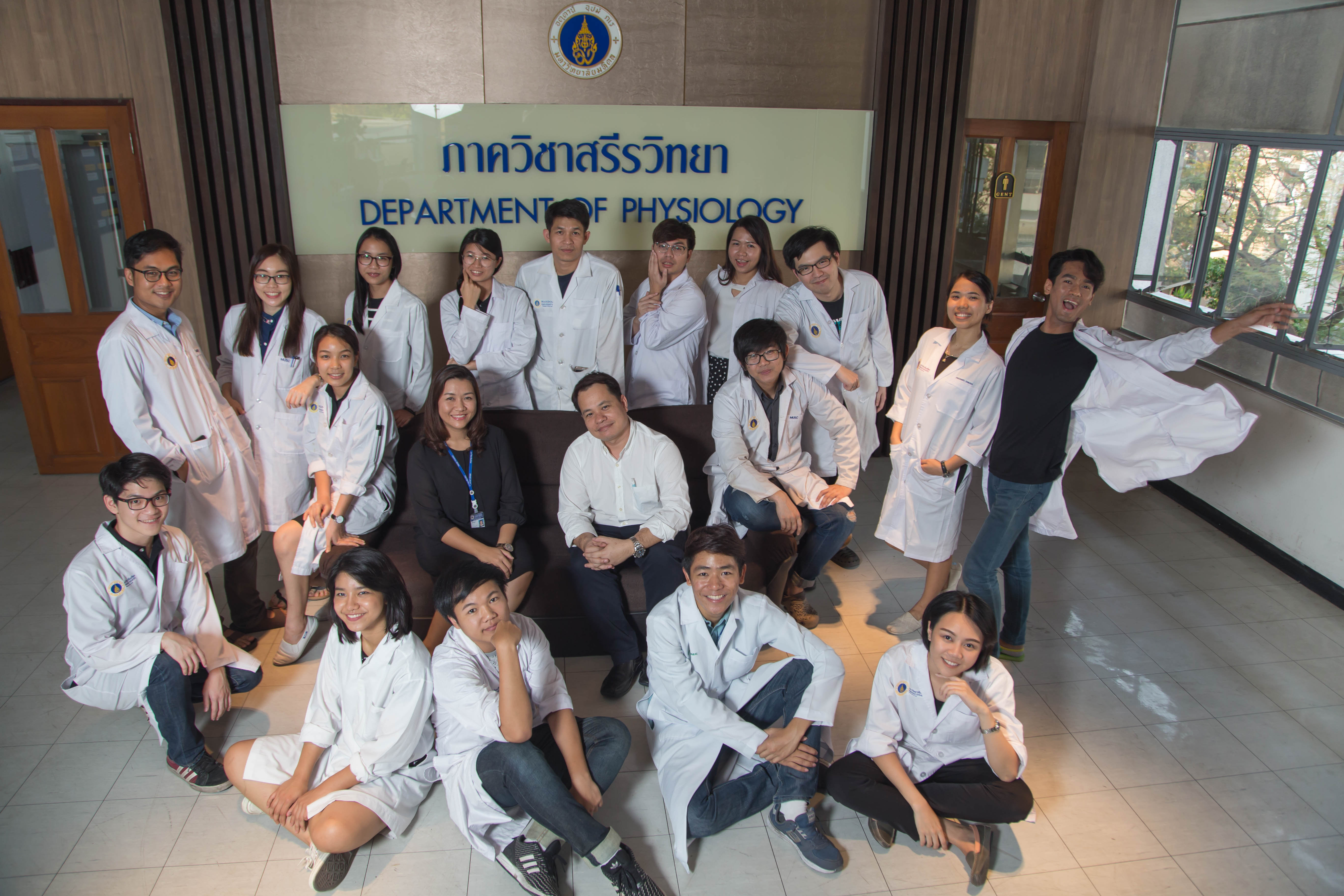 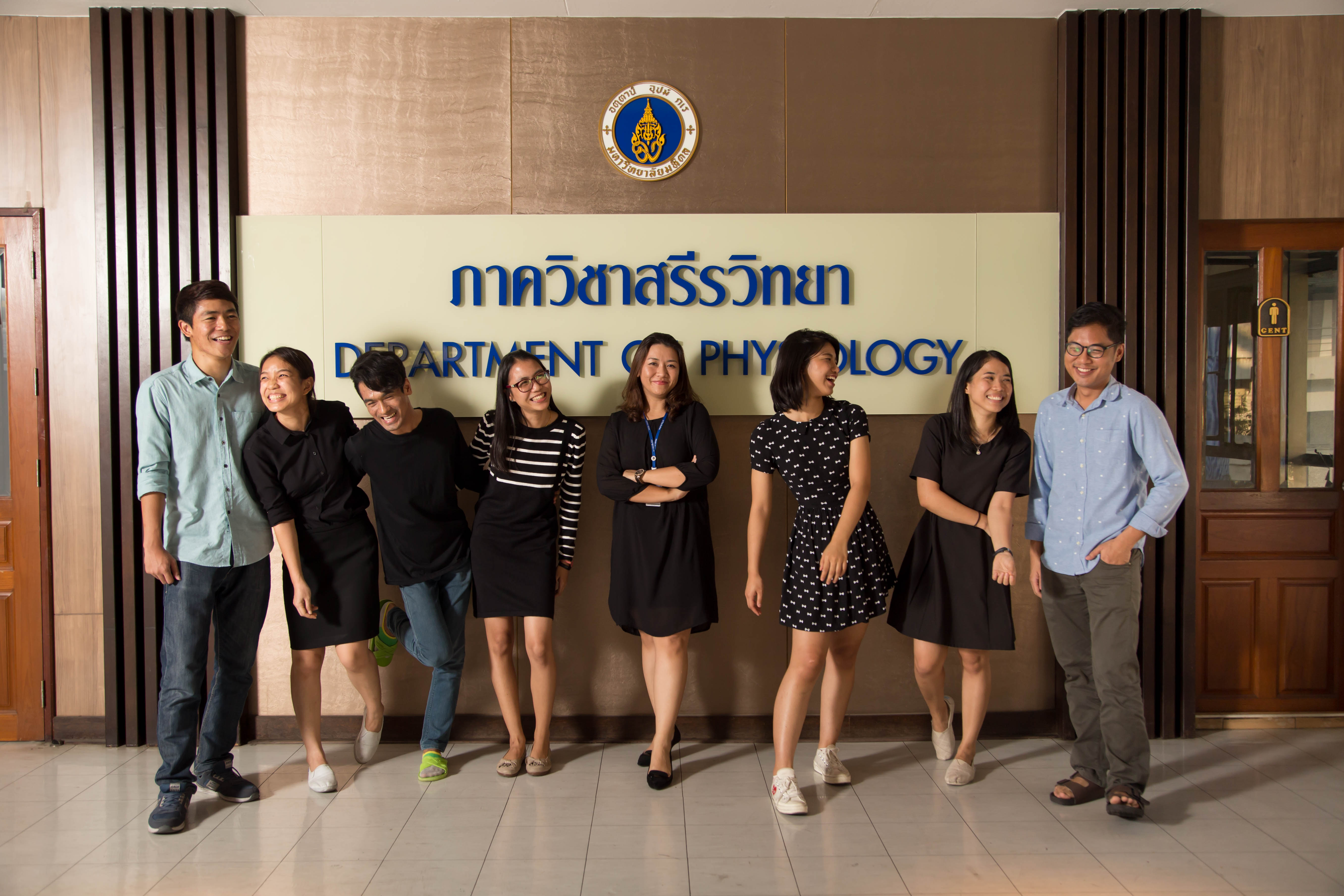 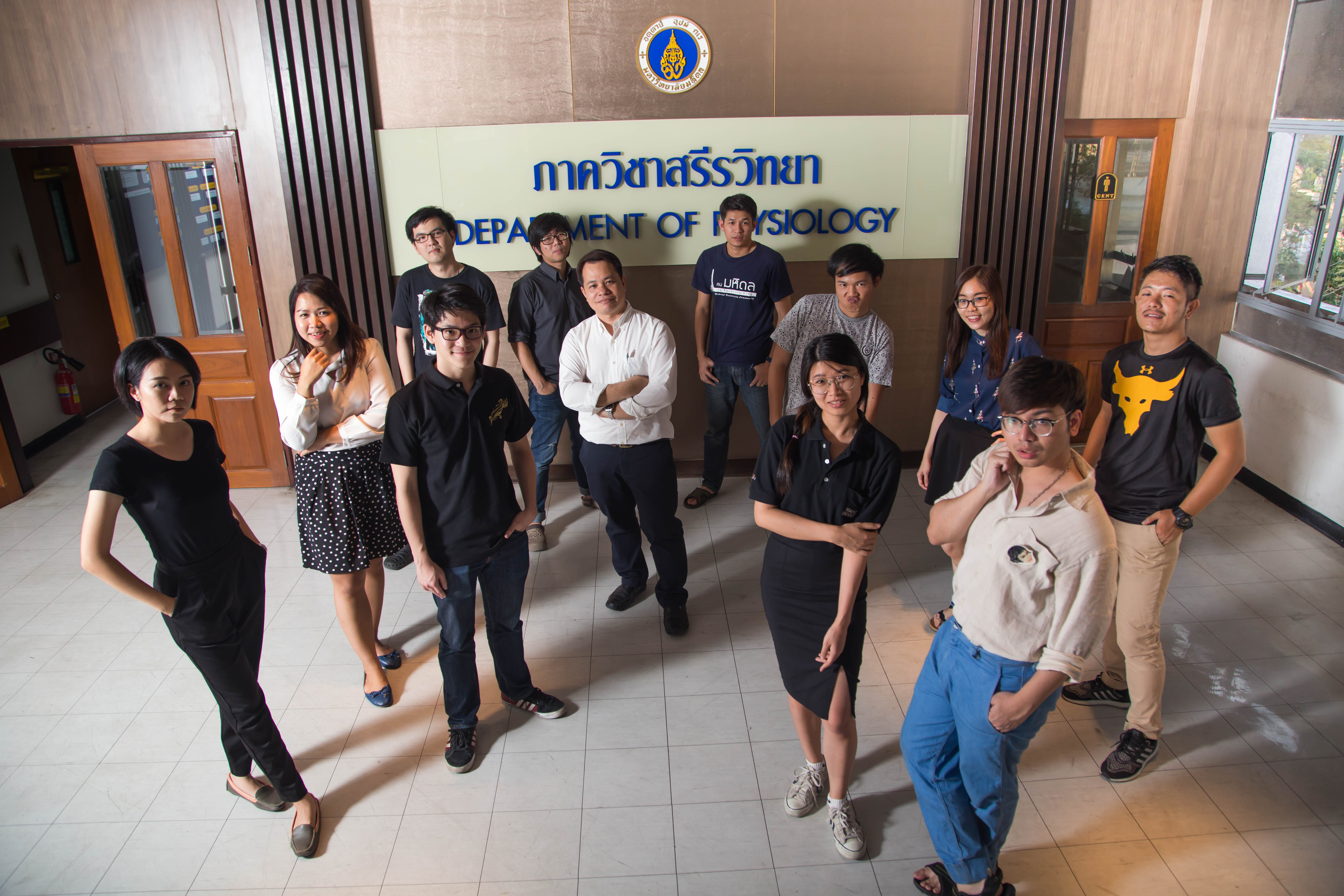